To have the optimal experience while using this site, you will need to update your browser. You may want to try one of the following alternatives:

A light bulb is turned on in a wicker lampshade. 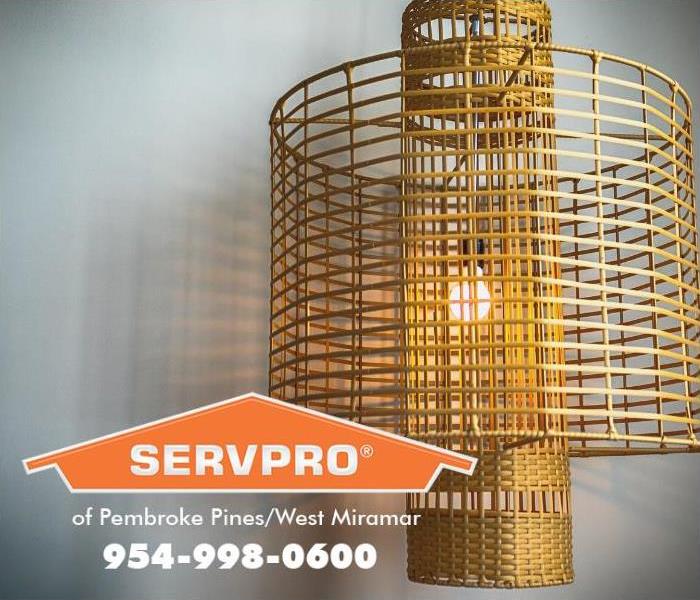 We restore fire damage 24-hours a day in Broward County.

Do you know that more electrical fires occur during the winter months than at any other time of the year? SERVPRO® of Pembroke Pines/West Miramar has been restoring fire damage for Miramar homes and businesses for years. Here are some electrical fire facts from the National Fire Protection Association:

When your Miramar home or commercial business has a fire damage emergency, SERVPRO® of Pembroke Pines/West Miramar is Here to Help. ® Call us today at 954-998-0600.

Franchises are Independently Owned and Operated.